BBR stands for "Bottleneck Bandwidth and Round-trip propagation time". It's super catchy, but that's not the point. This Internet wizardry was developed by Google to address the inadequacies of congestion control technology from the 1980s.  Sorry folks, it turns out that sometimes "retro" just isn't cool.

Without going into the thoroughly thrilling technical details of BBR, the resulting improvements to throughput and latency mean that if your website is on Evance it's now faster. How much faster depends where you are. Our benchmarks put speed improvements from "a bit faster" to "a fair bit faster". That's right, we forgot to do real benchmarks, but YouTube has reported improvements up to 14 percent with an average of 4 percent. The end result is faster traffic, significantly increased bandwidth and reduced download times for web pages, videos or other data.

If you'd like to read something a bit more technical take a look at Google Cloud's post on BBR.


Get the knowledge and inspiration

Get the knowledge and inspiration you need to build a profitable business — straight to your inbox. 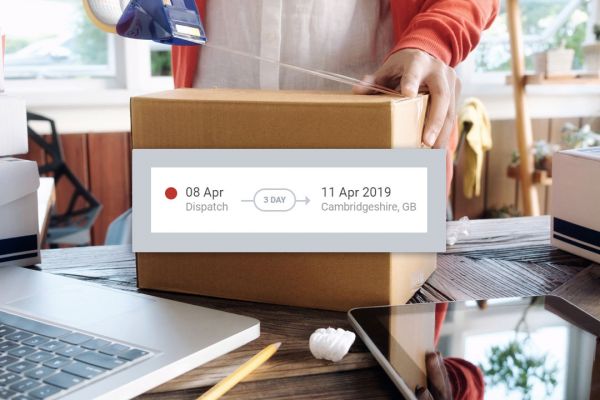 New dispatch alerts help you deliver to your customers on time.

Evance continues to provide all services and support throughout this difficult period. See our full statement here