Why SMEs are adopting ecommerce software as a service

Why SMEs are adopting ecommerce software as a service

Azexis boasts a heritage steeped in bespoke web development. So at first it may seem surprising that we’re touting the benefits of fully hosted ecommerce Software as a Service (SaaS).

The changing face of the web represents a shift within our sector that we’re adapting to through SaaS. The web has become more complex, increasingly integrated, ever mobile and really quite social. So it was inevitable that costs would rise - pushing bespoke solutions out of reach for many SMEs.

Since 2010 we’ve been rapidly migrating new and existing ecommerce customers from bespoke software to Software as a Service.

But, why exactly are businesses abandoning the freedom of their bespoke solutions in favour of fully hosted ecommerce software? And, why not simply download and install traditional ecommerce software packages?

The answer is in the numbers. Collectively, our growing community of subscribers can afford more than they can individually.
Since a subscription model means the initial cost of owning an ecommerce shop is a fraction of any other solution, cash savings at setup can be diverted into design, stock or marketing.

We believe the subscription model is the most effective way of delivering our software. Unlike installed software, our cloud solution enables us to manage upgrades more swiftly, maintain tighter security on a bigger infrastructure and support customers more efficiently.

Traditional licenses are more expensive at setup and lose value over time. Upgrades are rarely implemented because they incur larger costs, which inevitably means merchants miss out on security patches and new features.

In direct contrast subscriptions offer software licensing on a pay as you go basis. Upgrades and security fixes are applied regularly on an ongoing basis, which means merchants and their customers are safer and enjoy new features as they’re released.

The subscription model enables us to build a relationship with merchants. We’re able to support merchants directly and more efficiently because we know the software and its infrastructure is managed by our own engineers.

So what does the subscription
model really pay for?

Having run a successful bespoke development team we understand that bespoke budgets are always stretched. Customers maintaining their own bespoke software are unlikely to be able to budget for architectural improvements, detailed security requirements, benchmarking or even revisiting existing functionality.

We’re always looking at the next feature, or a better way of doing the same thing. It’s in our interest to be responsive to our customers because we know that merchants who see improvements to their software are more likely to continue subscribing. Whereas, traditional software is paid upfront and vendors are less likely to worry about updates in the same way.

We maintain and support a growing PCI Compliant network of servers that most shared hosting companies are unable to offer and dedicated hosting cannot compete with on price. Our Private Cloud was built specifically for the demands of ecommerce and we continue to invest in the maintenance, security and reliability of our infrastructure year-on-year.

Some software vendors like to make contacting them difficult. Supporting our customers directly plays an important and active role in how we maintain our software and its roadmap. At the end of the day, who is better to support software than the vendor itself.

Many community based open source ecommerce software are not PCI Compliant. Whilst proprietary software may be, once installed on a shared or dedicated server, merchants are responsible for ensuring their website and its infrastructure is PCI Compliant. It’s a headache merchants don’t need and won’t suffer from with ecommerce Software as a Service. Whilst merchants are still responsible for ensuring their business is PCI Compliant they can be assured that their website and its hosting is fully PCI Compliant and that we’ll maintain and update our software.

Unlike some software vendors, we’ve built rigorous security auditing into our software development lifecycle. We perform thousands of anti-hacking security checks before each release goes onto a production server, where it is scanned by McAfee Secure for compliance status prior to general release.

If you're a new or existing merchant and you'd like a safe and secure
ecommerce platform that will grow with your business you should seriously consider the benefits of a subscription based solution.


Get the knowledge and inspiration

Get the knowledge and inspiration you need to build a profitable business — straight to your inbox. 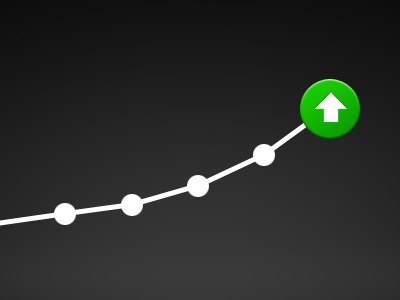 We explore 6 simple sales boosters to help you increase ROI when selling on-line with e-commerce. 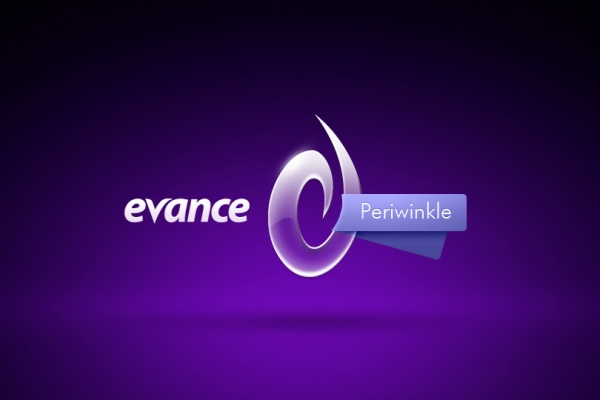 The Evance Periwinkle release follows the complete migration of all sites onto our new private cloud infrastructure.